I did this interview with The Guardian UK‘s Chavala Madlena . I really appreciate that she took the time to thoroughly research the article, even joining us on Telecomix IRC to ask questions of the agents. 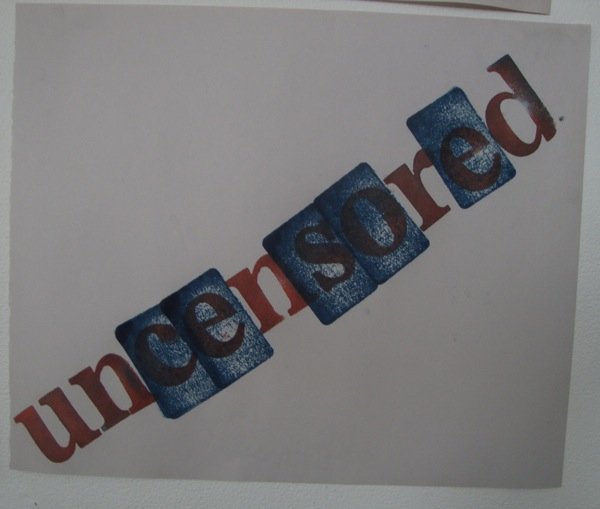 See my earlier posts for more background on my work with Telecomix keeping the Internet running in Egypt and the Middle East. A few quotes:

The range of people on the Telecomix IRC – so right now’s there are about 170 people tops on the IRC people; when we were doing things in Egypt there were about 500. The participation varies – it’s what I call an ‘ad-hocracy’. We don’t have membership, we don’t have a formal structure – people just come and go. We have MEPs, we have university professors, grad students … anybody who’s interested in facilitating free speech.

I had several hours of chats with guys on the ground with what they needed. A lot of the time they don’t have the technical knowledge of what they actually need, they just want to be able to communicate without being wiretapped … There’s a real attitude of throwing a lot of stuff against the wall and seeing what works.

I can sit at home in Chicago … and we’re not going to get arrested if we oppose Mubarak or Gaddafi – which is important to bear in mind when you’re in communication with these people on the ground.

In addition to the Sheffield Documentary Film Festival panel mentioned in the article, I gave the keynote address at Open Source Bridge two weeks ago, followed by several break-out sessions on Telecomix, Anonymous and hacking for freedom. A decent write up of the keynote is online; I’ll be posting video & thoughts in the next few days.

In more conference news, I received a scholarship to attend ContactCon in October, an cool unconference about the role of the Internet in social & political change. I’ll be talking about Where’s the Party?, a distributed mirror network in pure Javascript. If the man with the best beard in Open Source likes it, it’s got to be good.

But next week it’s off to Austin for an invited talk at the Scipy Conference about Twiggy, my Pythonic logger. To be honest, I’m looking forward to spending time with code!